»I write in order to make audible, to translate into language, that which is usually left unspoken, that which seems unspeakable.« 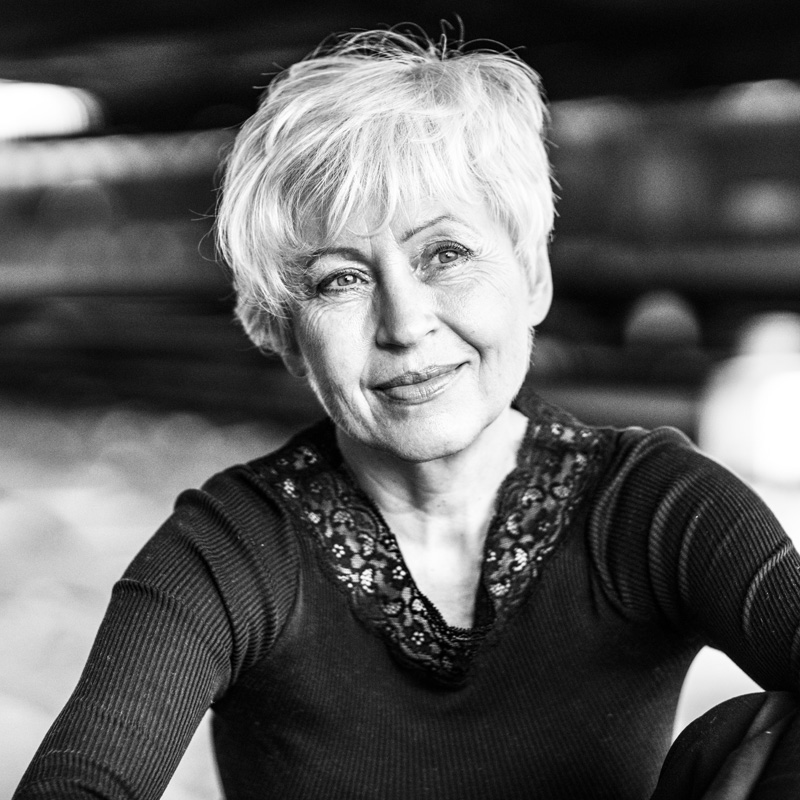 Born in Munich on 20th January 1962, Ulrike Draesner lives with her daughter as a freelance writer in Oxford and Berlin. Over the past twenty years, she has published seven collections of poetry, five novels, several volumes of essays and short stories, radio dramas, and translations and has contributed to numerous intermedial projects.

The daughter of a Silesian-Bavarian family living in Munich, her childhood was shaped by her parents’ differing backgrounds: Catholicism and Protestantism, the middle class and the provincial, different dialects and traditions crossed over. The story of the flight and resettlement of her father’s family found no place in the public discourse of the times; there was simply no language to describe it in the Bundesrepublik.

On the road to becoming a writer, Ulrike Draesner began a law degree in Munich in 1981. Following a year’s scholarship in Oxford, she changed courses to study English, German and philosophy. After several further spells spent abroad, she graduated in 1989 and in 1992 completed a doctorate in German Medieval Studies with a thesis on theories of intertextuality.

A woman who transcends the borders between the genres, between fiction and science, Occident and Orient.

1995 saw the publication of her first book, a collection of poetry entitled ‘gedächtnisschleifen’. What followed has been a kaleidoscope of works, a constant interchange of novels, collections of short stories, essays, and poetry. More recently, Draesner has increasingly turned to exile and questions of multilingualism; to the natural world (nature writing) and places (Mein Hiddensee, 2015; Lieblingsorte London, 2016) in her writing and has also written a libretto for an opera composed by Annette Schlünz.

Her multi-award winning work has been translated into several languages.

Ulrike Draesner herself translates from English and French, runs writing courses, and gives lectures. She has held visiting professor or poetics lectureship posts at Kiel, Birmingham, Bamberg, Wiesbaden, Hildesheim, at the German Institute for Literature in Leibzig, and at the Swiss Literature Institute in Biel. In the winter semester 2016/17 she delivered the Frankfurt Lectures on Poetics that were published as A Grammar of Ghosts in 2018. In April 2018 Ulrike Draesner took up her post as a professor for German Literature and Creative Writing at the Deutsche Literaturinstitut Leipzig.

In both her poetry and prose, Draesner experiments with different modes of writing and confronts topics of current societal and academic discourse, from neuroscience, transplant surgery, and reproductive medicine, to gender theory.

Her writing takes in both developments in the media as well as Europe’s historical dimension. Literature is, for Draesner, the ideal means by which to explore our world and society.

With great narrative humour, she traces the relationships, the secret desires, the chasms, and the concealed traumas of the modern subject.

How are language and thinking connected?

Ulrike Draesner’s interests span every aspect of life writing, from the metaphors of genetics discourse to new forms of biographical and autobiographical writing. She finds herself continually struck by people’s behaviour, and it never fails to amaze her how incredibly imaginative so-called reality truly is. 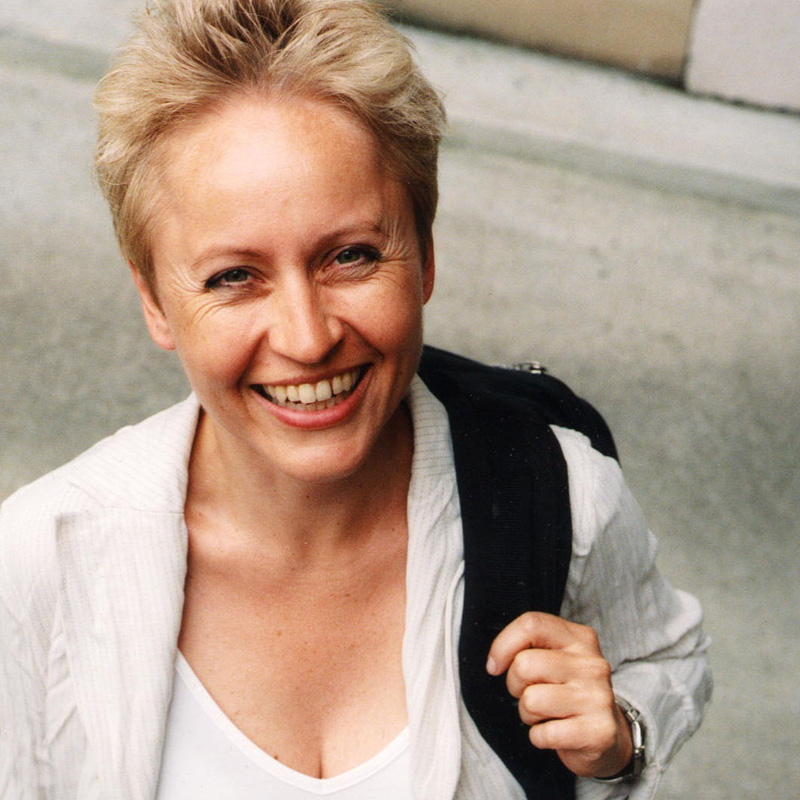 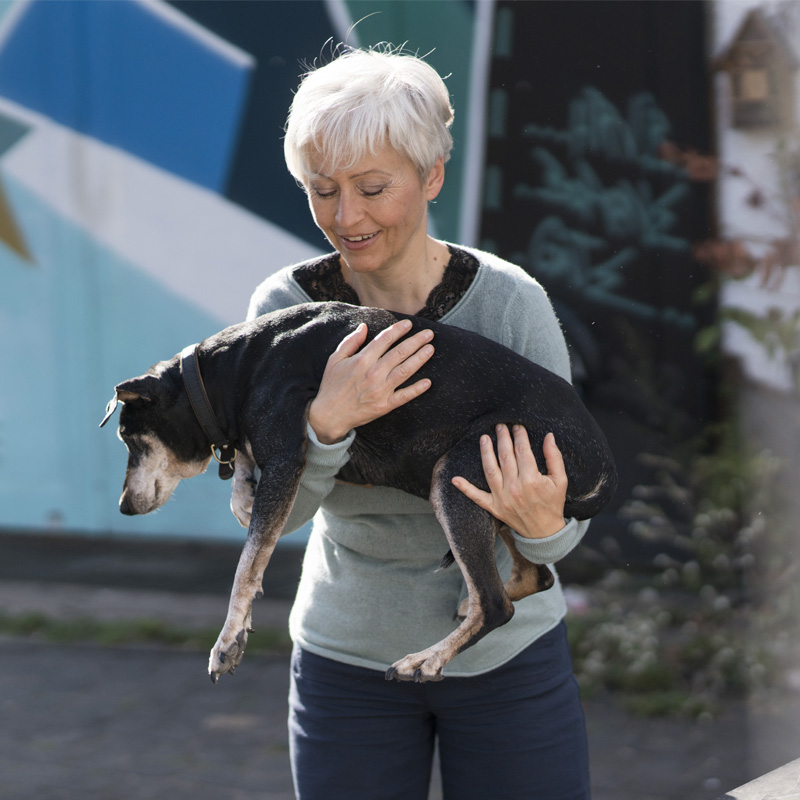 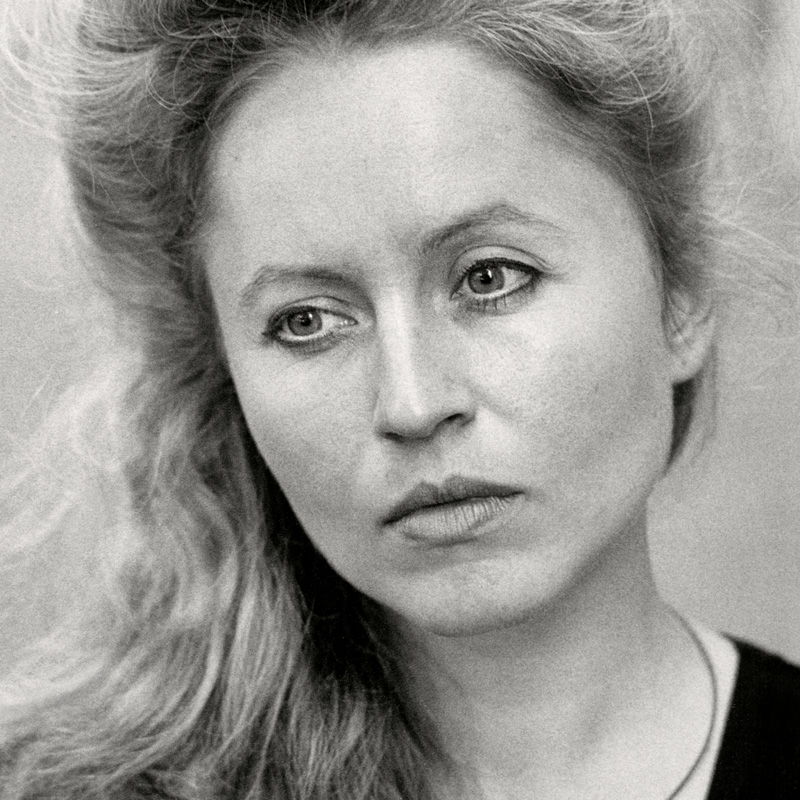 Leaping from the edge of the world

Ulrike Draesner spent the academic years 2015-16 and 2016-2017 as a Visiting Fellow at New College, Oxford and at the Oxford Research Centre in the Humanities. In April 2016, academics from across the globe gathered at New College for an international symposium on Draesner’s works, organised by Karen Leeder and Lyn Marven. Using footage from the symposium and interviews with Draesner, this film by Alex Lloyd offers a unique perspective on a unique contemporary writer. 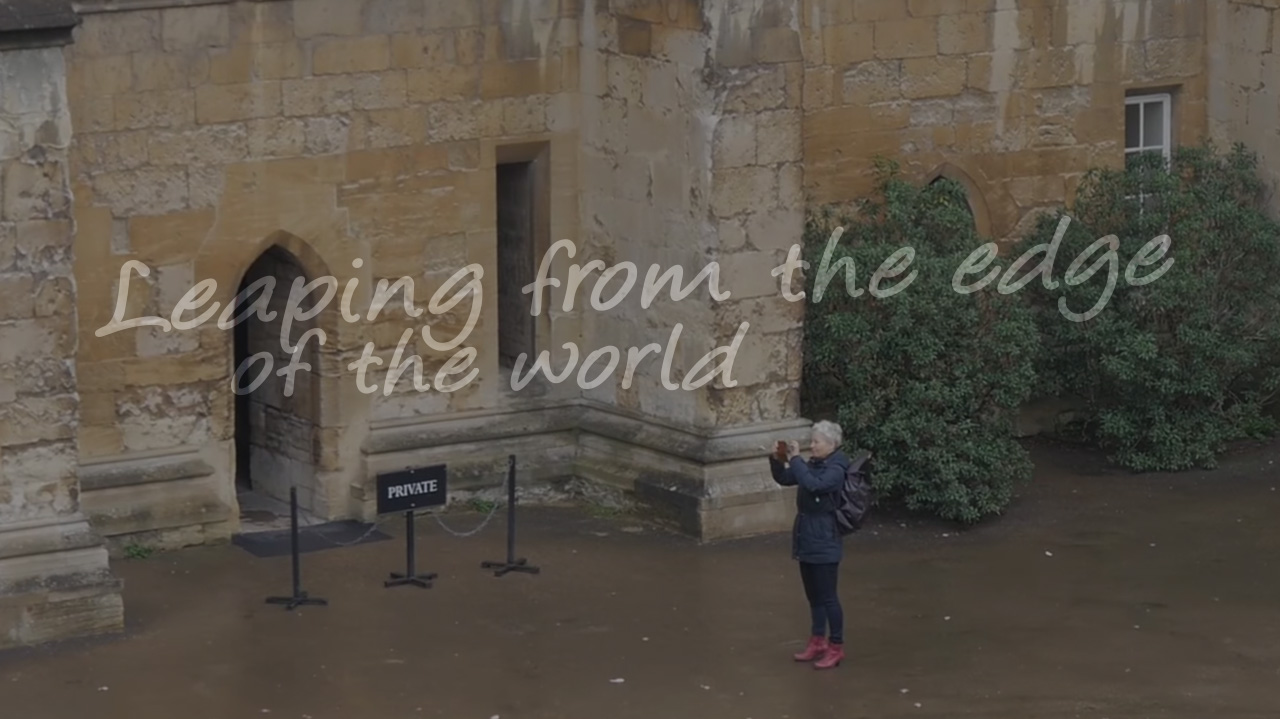 Roswitha Prize of the City of Bad Gandersheim

Droste Prize of the City of Meersburg

Poetry Professorship at the University of Bamberg

Longlisted for the German Book Prize with the novel Games

Prize from the German, Austrian and Swiss Houses of Literature